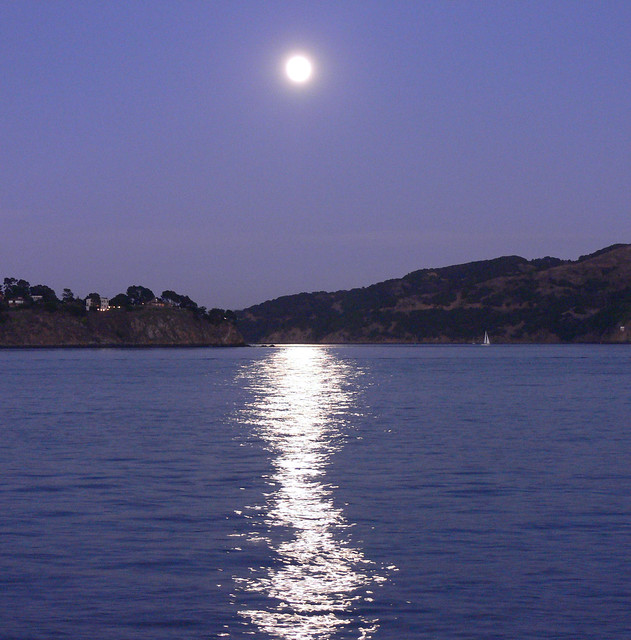 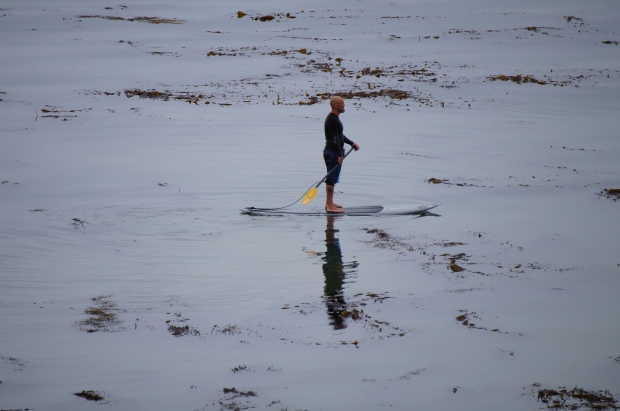 Reflections can be visual or spiritual. We can see ourselves in the universe around us, or get the energy we transmit reflected back toward us in karmic rains.

Take a moment to reflect on that. 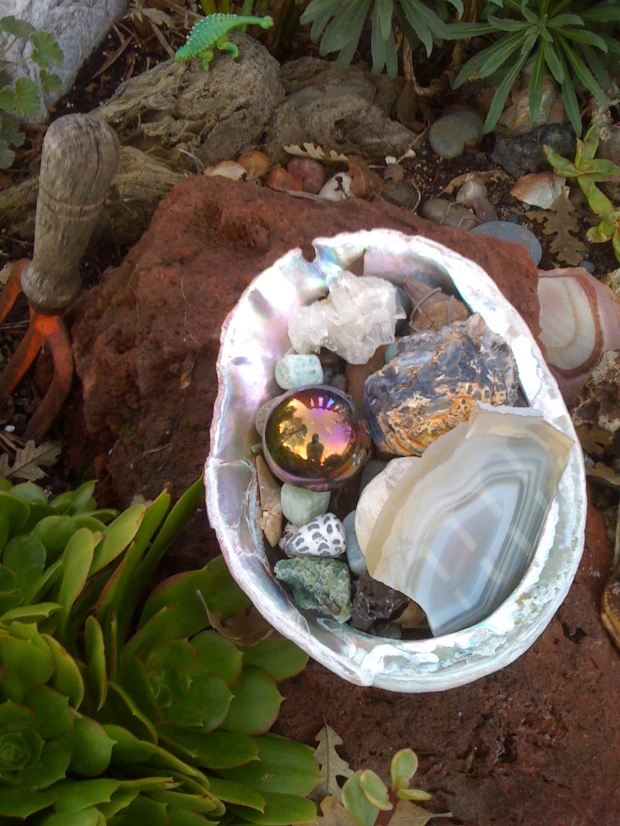 “I don’t drink water, because if water can erode rock, think what it can do to flesh. ”
― Jarod Kintz, This is the best book I’ve ever written, and it still sucks ( via Goodreads) 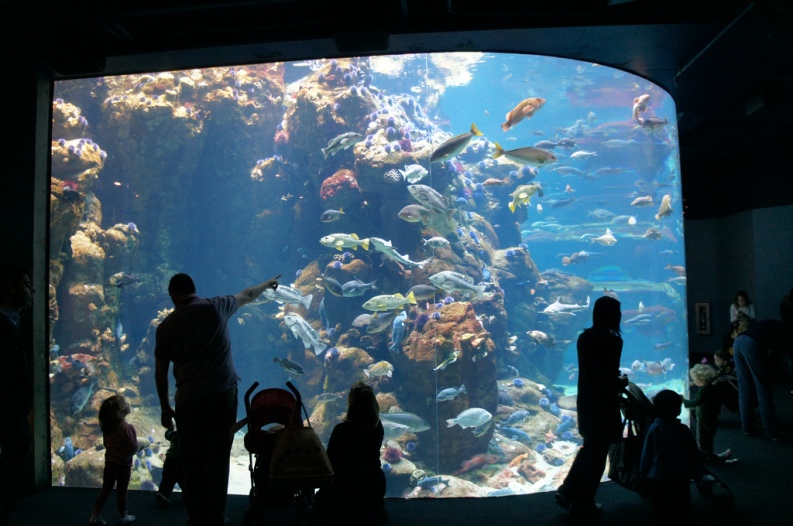 who is studying who? 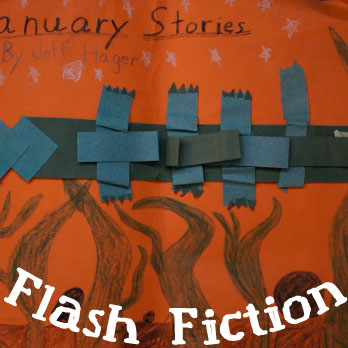 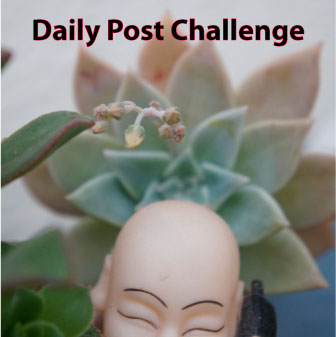