A sign can take so many forms.  It can be a reminder, a rule, a law, or a warning. It can be a gesture, action, or graphic presentation meant to provide information or instructions. It can also indicate the probable presence or occurrence of something else, something unseen but to be expected.

The signs are all around us. I just wish I could figure out what they truly mean. I love taking pictures of signs, and have so many I could post hundreds.  But that would be a sign of something else.

Here is just a few.

they closed the ocean

what are you saying

welcome to the bottom 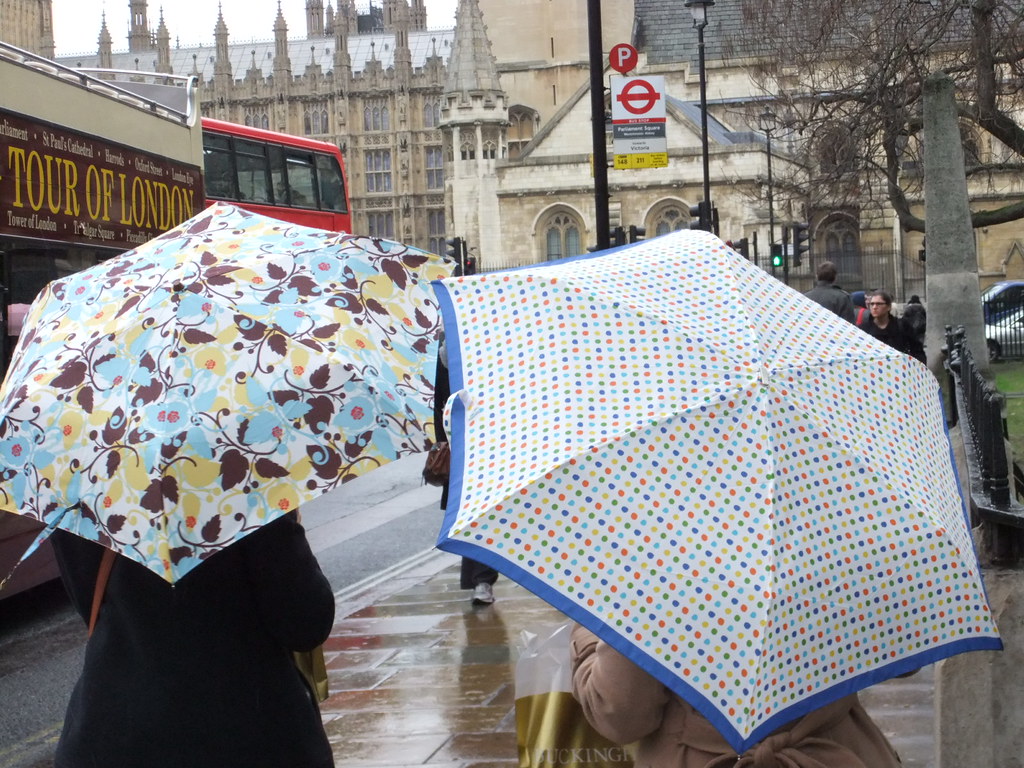 At some point the novelty of it begins to fade and the pining for convenience begins. Things that should be easy grow daily harder, and a hundred pesos suddenly feels like so much more than ten dollars. When it rains your stuff gets wet and never dries out again, ever. Perspiration and dirt cover all surfaces. Piles of rusty corona bottle caps are reproducing faster than the cockroaches. The humid breeze is the opposite of refreshing and actually makes it harder to breathe. Men with guns seem to be studying you closely despite your attempts to retain anonymity. The mosquitos swarm. The bathroom stinks. The sad excuse for a bed is a puddle of sweat. The tacos make your digestive system self destruct. All you want to do is go home and remember the easy convenience.

But every day home feels further and further away.

It was spring break, and we had driven for hours in the rain. At some point as our elevation climbed the rain turned to sleet, something halfway between rain and snow. We drove though miles and miles of wasteland blurred by storm and fogged windows. But once we reached the backside of the mountain range the storm clouds disappeared suddenly. We had reached the desert, the rain shadow created by the jagged peaks we had just traversed. The clouds would unload all their water and snow and precipitous fury within the elevated peaks, and the clouds would evaporate into the atmosphere as soon as they passed, all their piss and vinegar beat out of them by the altitudes of the mountains. The sky was a piercing blue, but we could still see the clouds swirling into nothingness as they passed the snow covered peaks.  The mountains on either side of seemed to be growing taller and steeper, and the shadows longer and darker. Finally we reached our ultimate destination — The Motel Mt. Whitney in Lone Pine, CA.

Having been cooped up in a truck most of the day we all were anxious to get out on the road. One quick little excursion before dark. We unloaded the motorcycles from the trailer and made a quick check of the map. Less than ten miles from out current location we saw a jagged and enticing road that wound up the backside of Mt. Whitney named Whitney Portal. Though Mt. Whitney and surrounding peaks were still enshrouded in the remnants of the storm clouds, we could see the snow at the base. We didn’t know how far we could get, but decided to make the effort and set off through the upthrust boulder fields commonly known as the Eastern Sierras.

To give an idea of the topography of this place without a personal visit is difficult. The land has been folded into steep and jagged and dangerous looking shapes. Mount Whitney is the tallest point in the Continental U.S., and less than 100 miles away is Death Valley, the lowest point, and in between there are many other valleys and peaks. The landscape makes you feel very small and insignificant, and creates a sense of uneasy wonder as you ponder the forces that could create such rugged beauty.

When we reached the bottom of Whitney Portal Rd. we found it closed due to the extreme weather, so we turned around and went back to the Motel. All I could think was that it felt lucky somehow, like that icy, mountain road would have been nothing but heartbreak and trouble. I didn’t feel ready for such extreme adventure yet. Better to ease into such things. But I didn’t have long to acclimate. The destination the next day – Death Valley.

“Your ego is not your amigo.” – Tony Alva

mountains in the mirror

boot by the bay

the need for speed

get in the van

I take lots of photos, but rarely any featuring myself. Every once in a while a selfie sneaks into my photo roll, but it is never a direct attempt. I see my students take hundreds of selfies in the course of a few minutes. They exalt in the fact that the word “selfie” has been added to the official lexicon of the English language. I know because they tell me about it every time I question their motives. Sometimes it seems that their main purpose in possessing a powerful portable phone in their pocket is to take pictures of themselves and their friends. How many different pictures with pouty lips and finger signals can one person take? More and more it seems that kids are truly the centers of their own universes.

I like this challenge because it gives me a a chance to share some of the things I have done and continue doing, and some of the amazing places I have visited during my doings. But I will never be the center of my own photos, but rather a small and after thunk accent. Sometimes I think I take so many photos because I have such a horrible memory. The photograph stands of proof that I was there, and helps me remember all those moments muddled in the memory banks. Why the hell do I need to be in it? I took the photo after all, didn’t I? I was there somewhere. I may not remember taking the photo, but it got on my camera somehow.

And despite my best attempts to quell my ego and lose myself in the moment, these photos stand as proof that even during my attempts to stay hidden, the evil amigo sometimes makes an appearance. I must try to remember that I am not the center of the known universe, despite the illusion of such provided by my unique and limited vantage point.

I’ll meet you
in Timbuktu,
wherever that is.
You know what I’m saying?