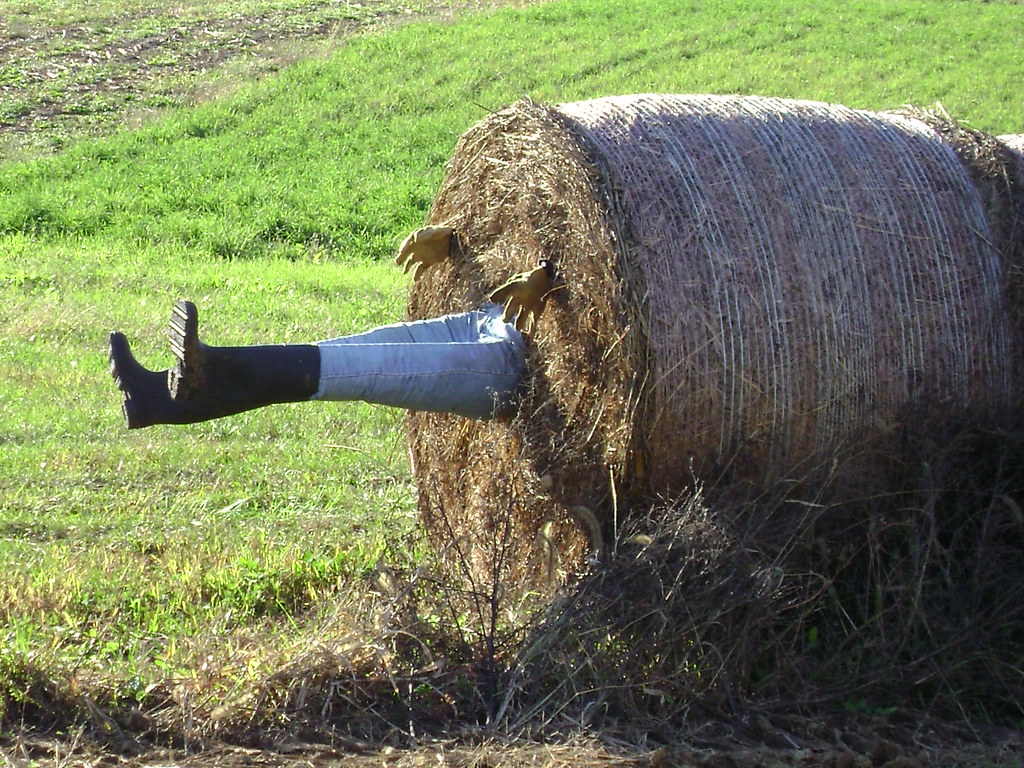 Yesterday is uncertain,
distorted by memory and the
unreliability of eyewitness reports.

Tomorrow is unpredictable,
a glittery bauble dangling
like a carrot on a string.

Today is all we are assured,
so pay attention and
make it count for something. 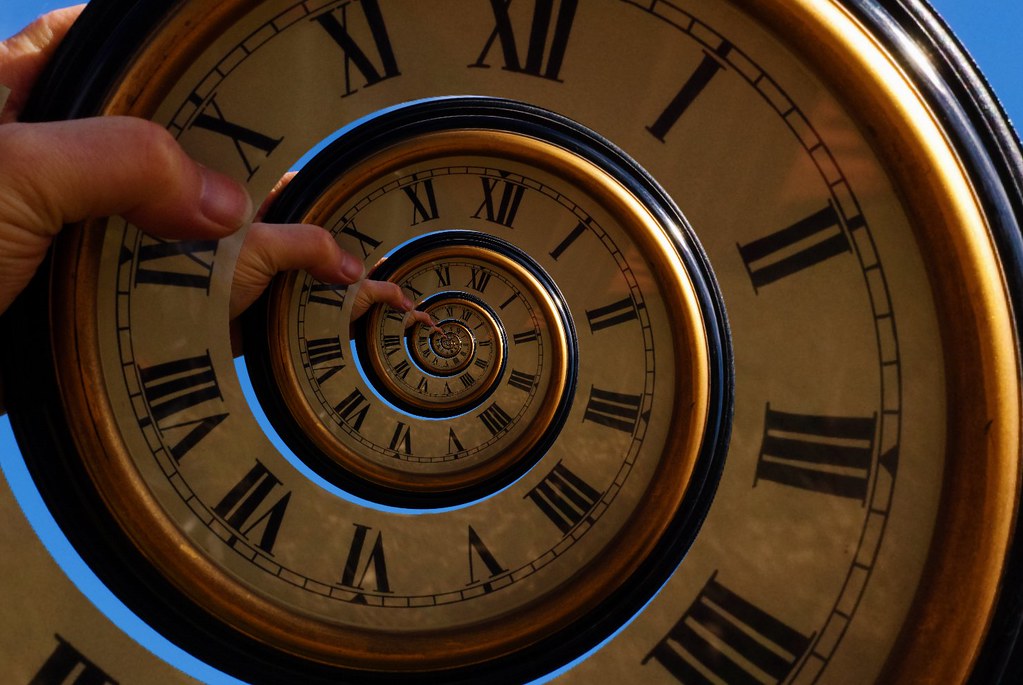 Today’s rant was a piece of philosophical nonsense that had snuck its way into a story I was writing. I was about to erase it into the ether of the delete key when I decided that it sounded slightly poetic. Rather than delete I should post it as a sappy poem here instead.  But the question remains. 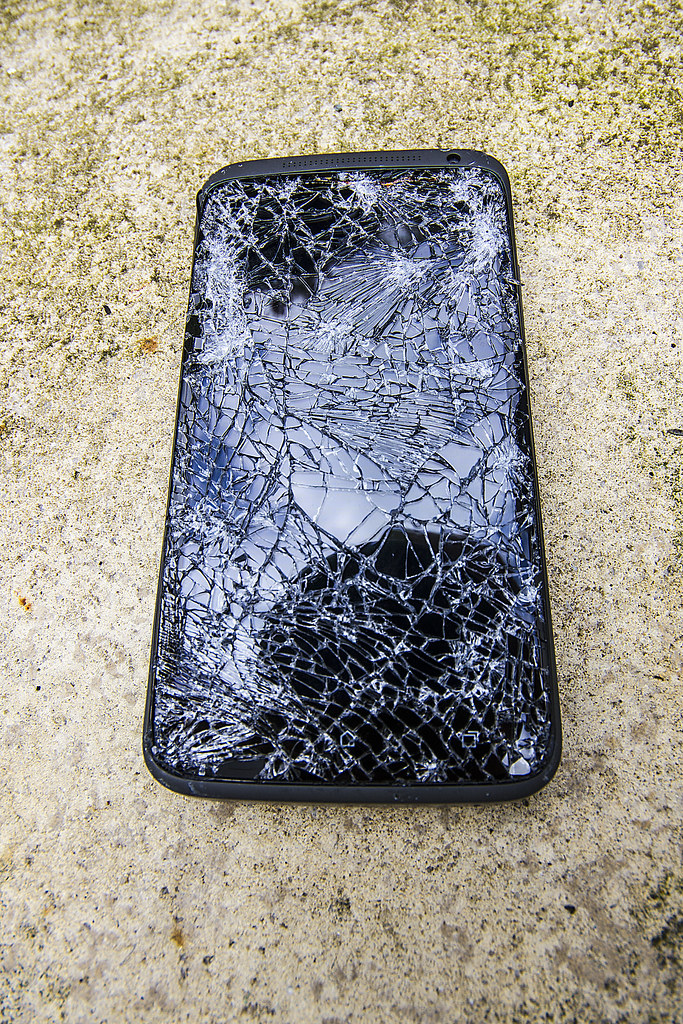 God how quickly time passes when you’re not paying attention. It seems like last month was just yesterday and suddenly it’s now.  Tomorrow is lurking in the bushes.

As today was tomorrow to yesterday’s ignorant eyes,

So will today’s profoundest truths be tomorrow’s lies.