We usually ended up playing superheroes despite my uninspired opposition. The only superheroes I knew were the Super Friends and Spider-Man, both of which aired on the sugar-frosted animation festival known as Saturday morning cartoons.

Eddie Bell always wanted to be Superman. Any excuse to wear that red cape around the neighborhood or to school or to somebody’s birthday party. When he put that cape on it was like he actually convinced himself he was Superman. One time he broke his ankle jumping off the roof, yelling something about leaping tall buildings in a single bound as his cape flapped behind him like a tangled parachute. Later he told us the ground must be made of kryptonite.

Lester Burkes was Batman. He would always disappear into the crawl space underneath the house, his Bat Cave. When he came out he would have cobwebs on his mask and in his hair, mud all over his hands and jeans, emerging from the dark muck like something less than human pulling itself out of the primordial ooze.

My little brother Jimmy wanted to be Spiderman even though he wasn’t in the Justice League. Jimmy would start throwing pinecones and any other pointy objects he could get his hands on if he didn’t get his way, so that didn’t leave much of a choice for me. Was I supposed to play Robin and follow Lester into the Bat Cave? They told me I could be Aquaman or Wonder Woman. Not my style.

Instead I invented my own superhero called Cyclops. Cyclops had robot strength and a single grotesquely large eye in the middle of his forehead. His eye was all seeing. Unimpeded by binocular vision he could see into the past and future. His secret weapon was a headbutt that caused amnesia.

Eddie told me I couldn’t make up my own superhero, especially such a stupid one.

Lester told me there was already a superhero named Cyclops that shot lasers out of his eyes.

They all told me that I should just be a bad guy, so that the super friends could come together and deliver Cyclops the villain a proper serving of justice league justice.

So Cyclops went inside and sulked by the window,  peeking through the blinds occasionally with his all-seeing eye. His visions of the past were depressing, and the future hung in front of him like a grave, dystopian noose. Some superpowers just weren’t for everybody.

Cyclop’s mom saw him having his little pity party by the window and brought him some jiffy pop. He watched some Gilligan’s Island and it felt, just for a little while, like all things evil in the world had been defeated. 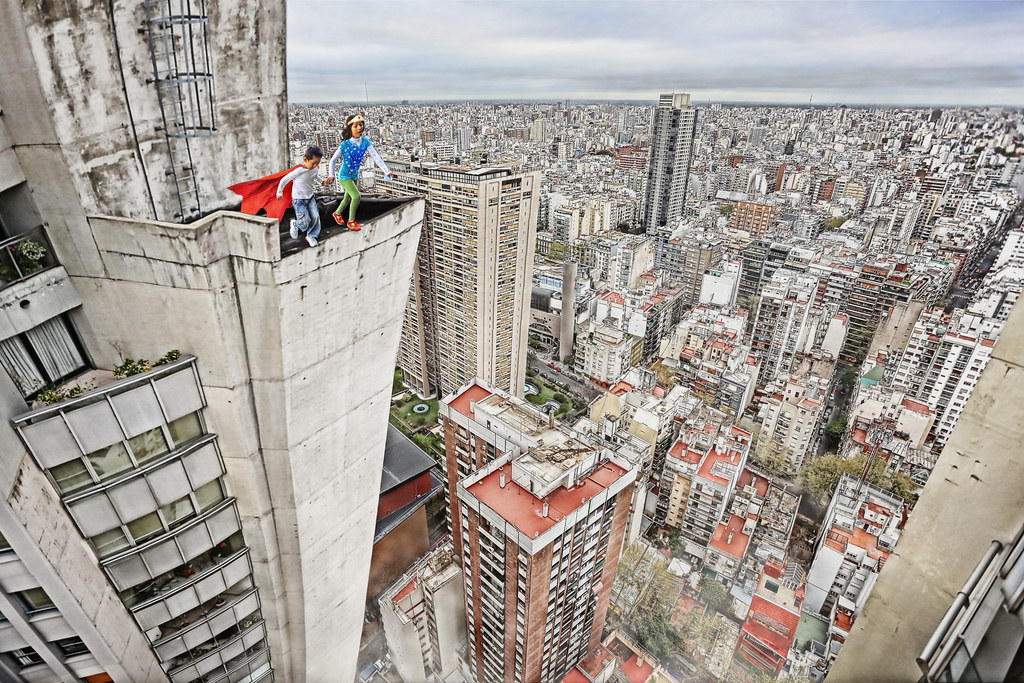