Check out my latest published story at East of the Web.

An excerpt from A Pizza Heaven, from Mister Mustache and Other Stories

Nate couldn’t believe how quickly his luck had turned.

Less than an hour ago he’d been unemployed and homeless. Unemployed, if playing a guitar for change on Pacific Avenue wasn’t a job. Homeless, if an ‘85 Honda Civic couldn’t be considered a home. The collection of coins that constituted his entire fortune had shrunk into a sorry stack of pennies. He needed new strings for his guitar, and the Honda was running on fumes. He had seen the Help Wanted sign in the window, his stomach rumbling as he watched a burly man in a tomato-stained shirt spin a saucer of dough above his head, juggling it from hand to hand like some sort of overweight Cirque du Soleil acrobat.

Nate had inquired within, and the owner had been so impressed by his pizza delivery experience for Domino’s in D.C. that he wanted him to start right away. What Nate neglected to tell him was he didn’t even make it through his first night working for Domino’s in D.C. One second he was knocking on the door of a house with pizza in hand, and the next he was waking up in the bushes with all his most valuable possessions stolen and his head a splitting, painful throb. His shoes were gone, and his pants. The pizzas and his wallet and all the money that had been in his pockets. Even his car was gone. He had tried to flag down any passing motorist, but instead of slowing down, most people accelerated when they saw him frantically waving his arms in the street, just another crazy guy in socks and boxers.

Finally a passing police officer had picked Nate up and driven him back to Domino’s, where he had promptly quit his job. Wearing an emergency space blanket around his waist like a dress, he told his manager Tim that it just wasn’t worth it. Tim was a slow moving skeleton of man in his forties, with a huge scar across his forehead, and dark circles sunken into the skin around his eyes. Nate didn’t want to end up looking like Tim.

It was by way of evacuation and recovery that Nate had driven off in his Honda and landed in sunny, laid-back California, where the frenzied pace of life had been given a sedative. Everything around him screamed at Nate to slow down, relax and take a deep breath, to meditate toward that elusive goal of living perfectly in the moment, or as Nate liked to think of it, coming as close to doing nothing as was humanly possible. He had learned to play guitar and grown dreadlocks. He had lived for nearly two months with no job or residential address. He had explored the inner most reaches of his soul through the depths of his own impoverished dawdling. And, even though the ever-illusive goal of doing nothing had proved the most tedious, lonely and empty endeavor of his life, it suddenly felt to Nate like the good old days.

Nate couldn’t believe how quickly his luck had turned. 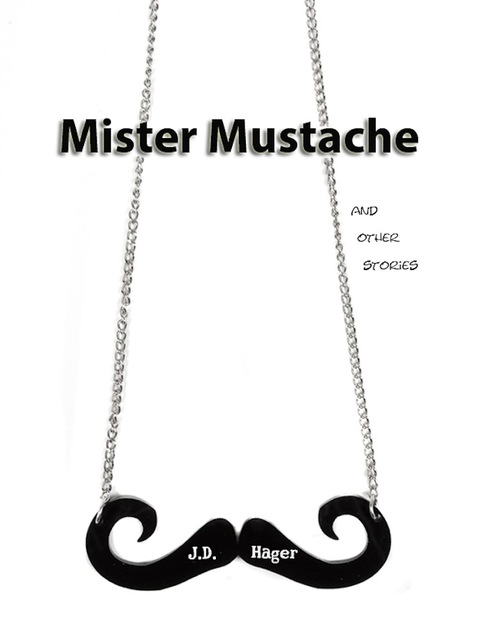 A humorous, touching, and unusual collection of short stories and flash fiction. Written by a former surf bum, biologist, and professional athlete turned middle school teacher, this collection documents both the ridiculous and sublime, and everything in between.

Read the the Short Story Droning at Bartleby Snopes

====> available on itunes, barnes&noble, and amazon