To me nothing says summer like sunshine and sunflowers.

The living’s easy and the veggies are free.

Stay tuned for a recipe of what you can do with all those hot chilis you’re growing.

In case you didn’t know, I teach middle school. I also started and continue to run a school garden at my school. We have a summer watering schedule,  and students and parents have volunteered to come and water the unirrigated portions of the garden over the summer months. But I still like to stop by every couple weeks and check on how things are going, to make sure the equipment is still there, and make sure nothing is broken or destroyed. Unfortunately, vandalism is a big problem when you leave an area of a school open to the public. Sometimes it seems that teenager’s favorite way to enjoy something is to destroy it. This summer though, so far so good.

Now if we could just keep all the other garden pests out. 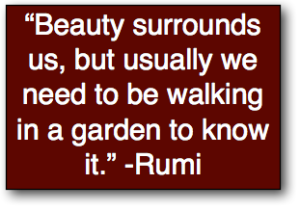 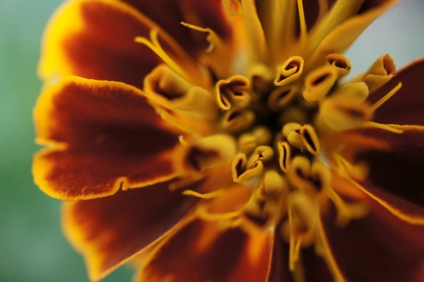 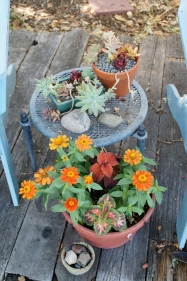 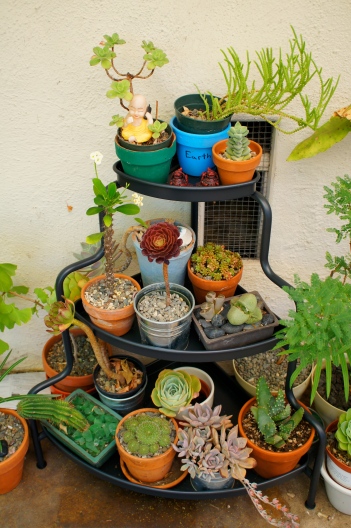 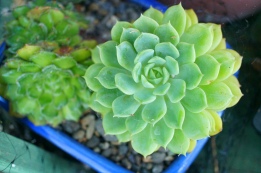 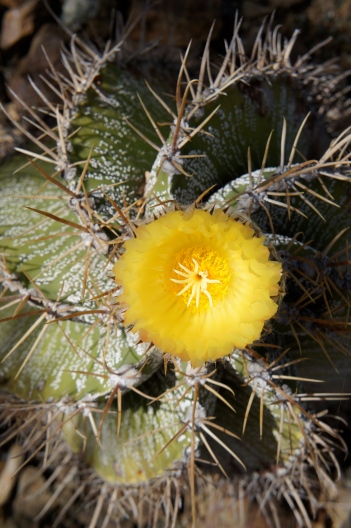 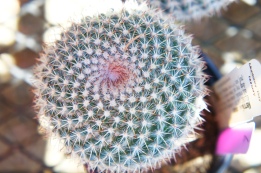 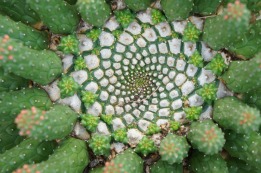 “The universe is a single flower.” – Thich Nhat Hanh

When most people think of spring and plants they immediately think of flowers. How disgusting.  Did you know that a flower is the sexual organ of a plant? Most 7th graders don’t know this, and you should see the look on their faces when they find out. Priceless. I tell them that every time they sniff a flower the plant is using them to perform its sexual biddings. I tell them there are unmentionable things happening between the plants and their little “friends” the birds and bees. I make sure to use air quotes when I say “friends.” Really it’s a depraved nature orgy. And people like to cut the flowers off and display these colorful and pungent reproductive sculptures in their homes. How sick are we?

Personally when I think of spring I think of young, green leaves filling in on the trees and other plants. The leaves are the true workhorse of the plant, creating sugar money in their little chloroplast factories. Sure, they get some help from the stem and the roots as they help collect resources and deliver them, but really the true magic happens in the leaves. They are turning sunlight into food, storing the sun’s energy in their bodies until those calories can trickle down the food chain to all us hungry heterotrophs downstream. Keep your filthy flowers. Give me leaves, and I will know the world will be fed for at least one more trip around the sun. 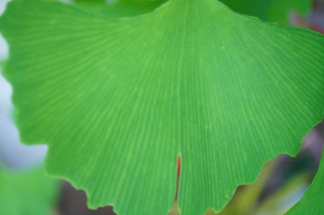 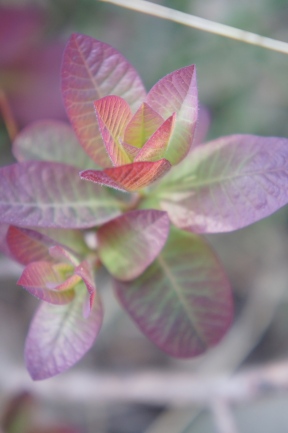 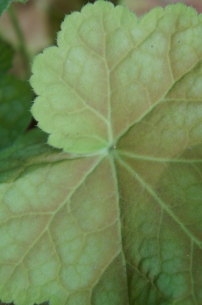 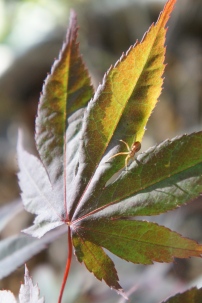 At least there’s no sex happening

* disclaimer #1 – this is meant to be humorous and sarcastic. I do not tell my students that sex is disgusting and depraved. I tell them it is wonderful and life affirming and they should all go home after school and engage in it immediately.

* disclaimer #3 – I actually do like flowers, even though they are monuments to sinful fornication, and kinda stinky.