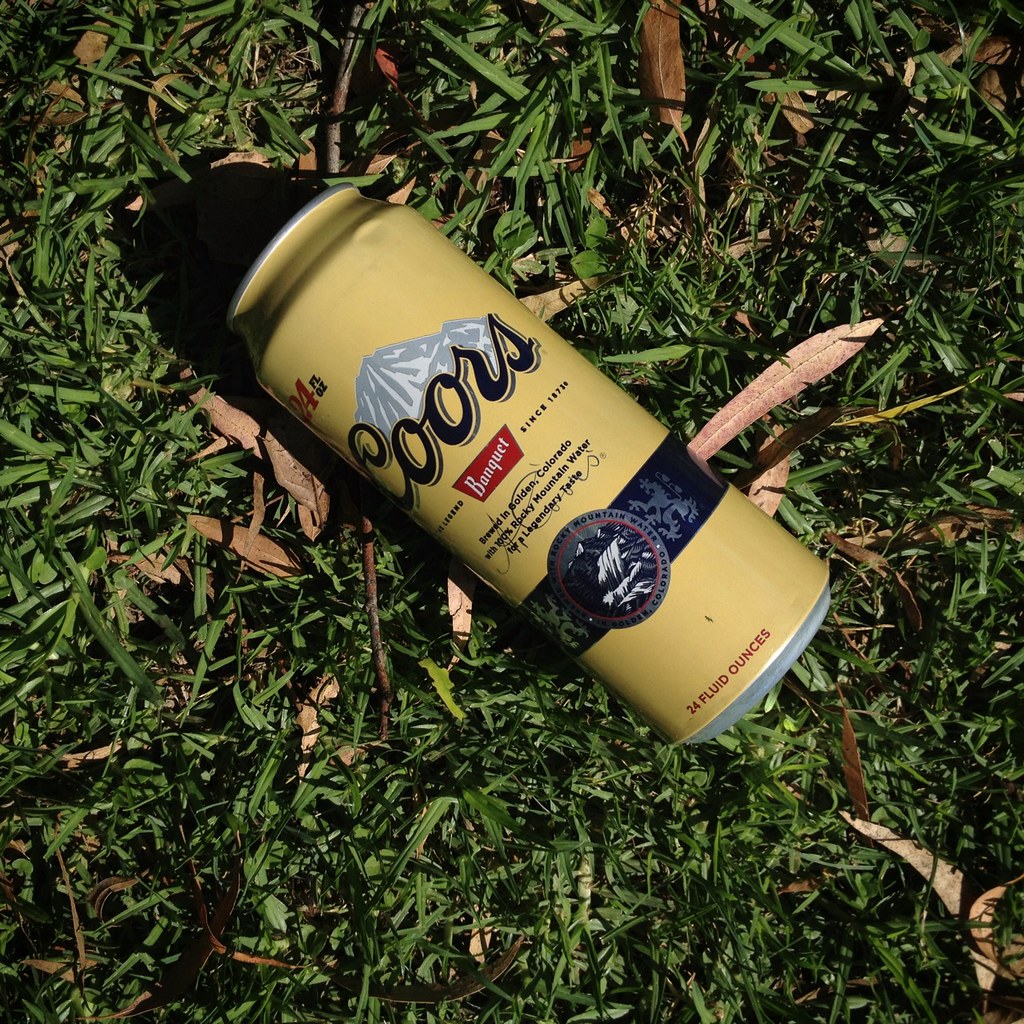 I used to be fearless. Nothing short of my father’s alcohol induced explosions scared me, and those were so scary that it almost made up for everything else. I was fifteen years old and couldn’t wait to reach sixteen, get my license and hit the road. I wanted to go everywhere and see everything. I had planned to steal my father’s car and just keep driving toward the horizon until I found someplace worth stopping, or until I got caught or arrested and eventually beat up by my father again. But fifteen was the year my father left for work one day and never came home.

Two months later we learned that he had been stabbed and killed in a barroom brawl in Houston, and they had no leads in catching the killer. Not that I cared. I was glad he was dead. He had never been anything to me but abusive and menacing. The only time he seemed to notice me was when he had some sort of complaint, some reason to yell and scream and belittle me, some reason to strike and slap me until the tears rolled down my cheeks like I had sprung a leak. My tears and screams just infuriated him more. His favorite saying was I’ll give you something to cry about as he hit me harder. Sometimes I was able to escape and hide on my own accord, but usually my mother would step in like a sacrificial lamb and distract him, and I could escape while he refocused his drunken fury on her.

When I learned he was dead I felt relieved, like some huge, oppressive burden had been lifted. The weight of his anger and abuse was a herd of elephants perched on my spine, and knowing I would never see him again felt like a pardon from crimes I had never committed. I had been freed from my fear, a sweet and joyous relief.

It wasn’t until I hit my own son years later that I realized how heavy the burden truly was, and found a brand new thing to be afraid of.